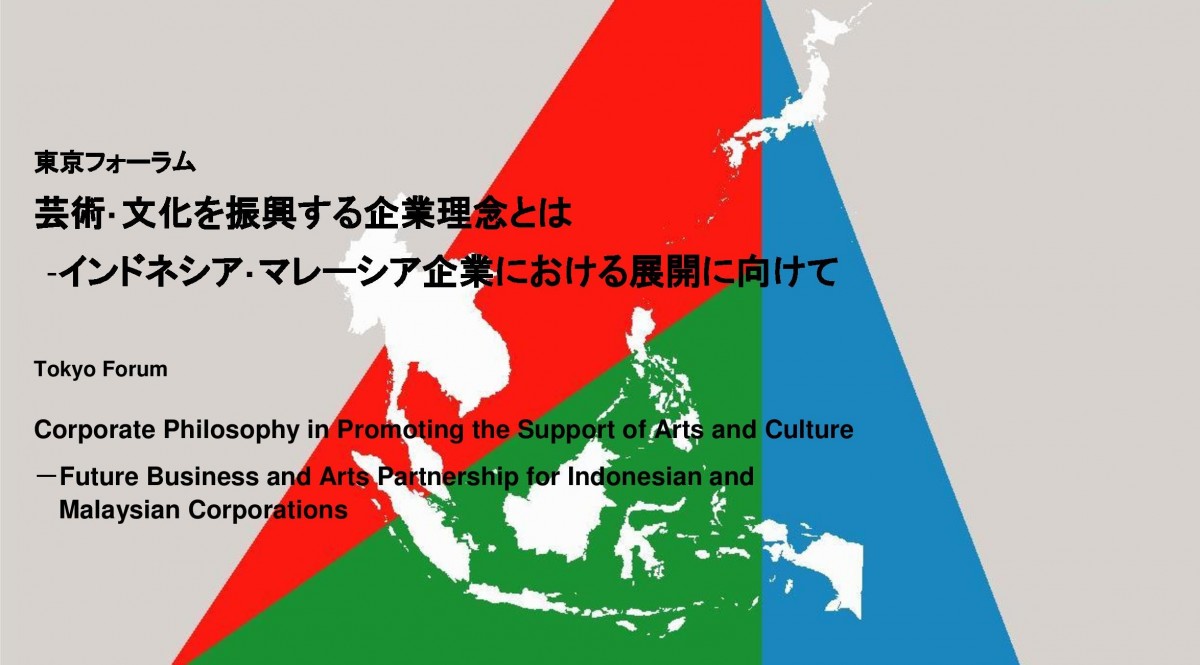 Association for Corporate Support of the Arts (Kigyo Mecenat Kyogikai: KMK) has been conducting the project which is thecontinuos series of implementing research, mutual exchanges and conferences in collaboration with southeast Asian countries; ‘Research and Conference in Facilitating Corporate Mecenat (corporate support of the arts and culture) Activities and Establishing Network in ASEAN countries’. Since its start in early 2015, KMK has conducted the project in Indonesia, Tokyo and Malaysia. In recent years in Indonesia and Malaysia, there have been accelerating movements towards the establishment of intermediate sectors for corporate support of the arts.

Tokyo Forum introduces a wide range of Japanese corporate support for the arts that are deeply rooted in the corporate history and  philosophy, and at the same time, discusses the possible development models of arts and cultural promotion within private sectors in ASEAN countries by inviting KMK’s ASEAN partners in order to encourage the establishment of intermediate support sectors that will  promote corporate support for the arts, as well as to promote multidirectional cultural exchange and collaboration at more practical level. 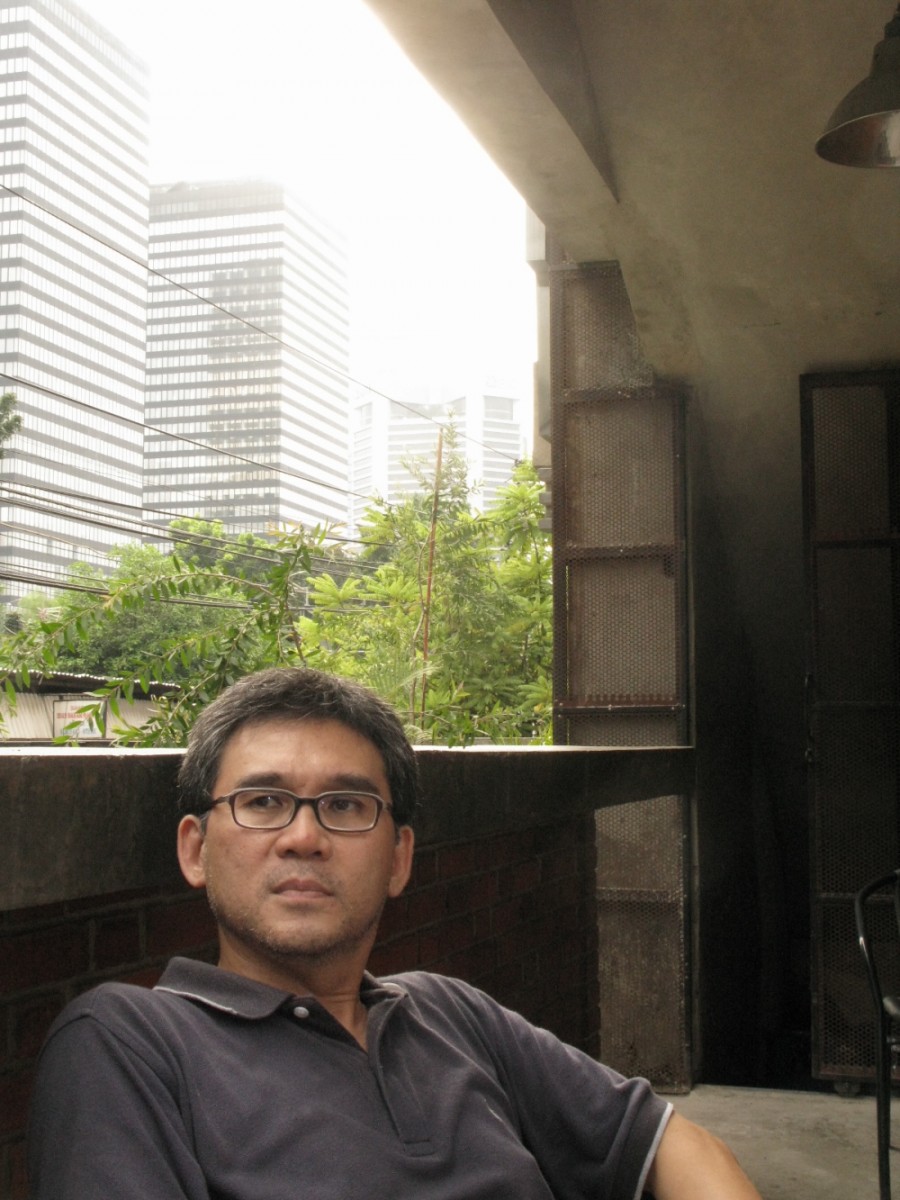 Marco Kusumawijaya, an architect and urbanist, has been focusing on sustainable architecture, urbanism and arts for the last 15 years. He has been working with communities on arts, architecture, and environmental conservation. He was chair of Jakarta Arts Council in July 2006 – January 2010. He was a fellow at the Asian Leaders Fellowship Programme (ALFP) at the International House of Japan in Tokyo in 2009. He co-founded Rujak Center for Urban Studies in 2010 to promote thinking and practices on sustainability. In 2012 he built Bumi Pemuda Rahayu sustainability learning center in a village near Yogyakarta to house workshops and art residency programs for works with communities and ecological issues, including urban-rural relationship. His architectural works include the Salihara Arts Center in Jakarta. 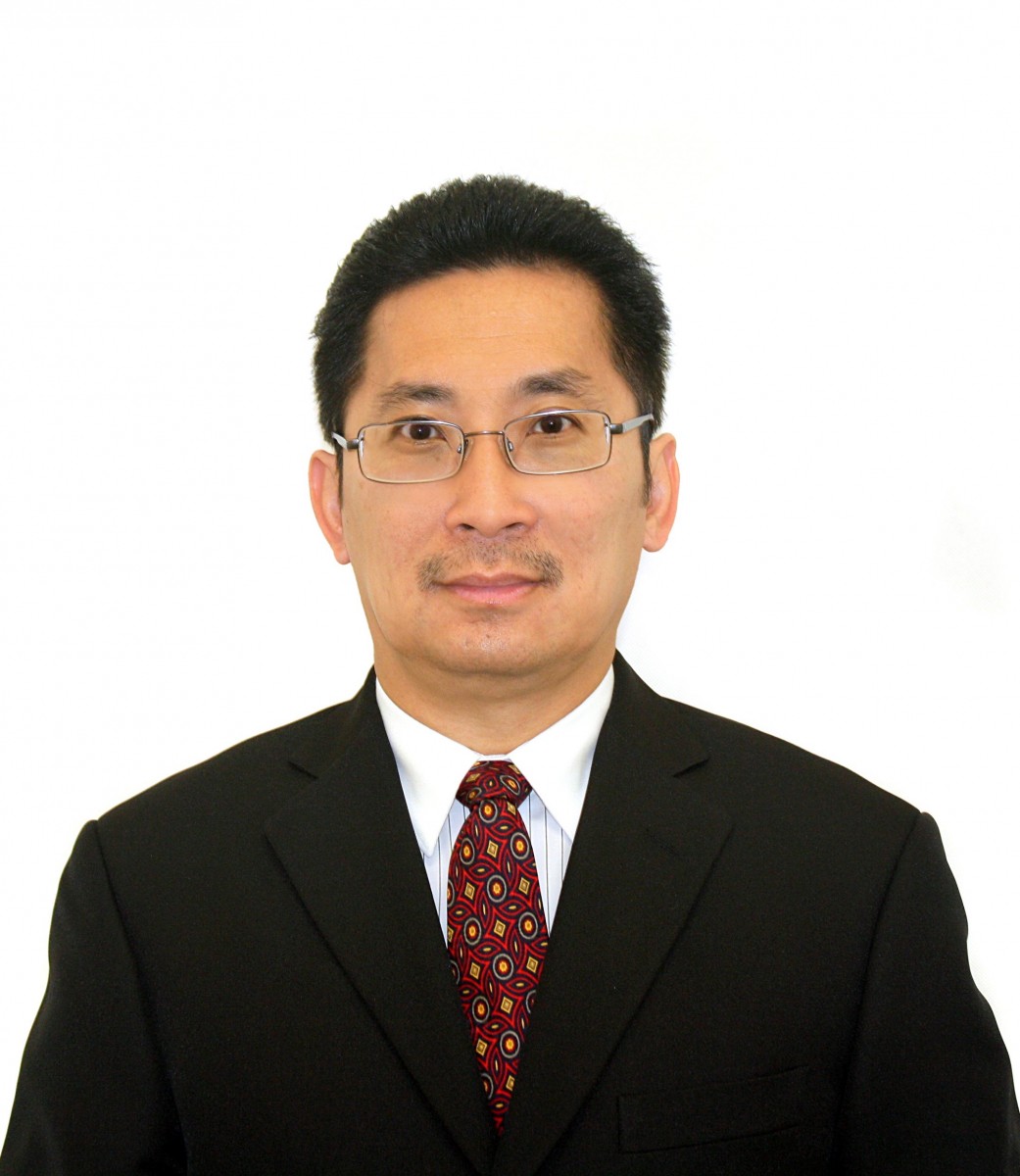 Timotheus completed his bachelor degree in law (SH) from Trisakti University, then continued his study in Institute of Management Education and Development, obtained his master degree in law (MH) in University of Indonesia. He is currently pursuing his PhD with research about “Modelling Sustainable Partnership for Implementing SDGs in Indonesia”. He worked at Sinarmas Group from 1997-2014 as Vice Director and Commissioner, and Head of corporate governance and sustainability. In September 2014, he became Indonesian Cleaner Production Centre Executive Director. He also manages his own company PT Envirotech Inovasi Pratama. He has contributed his knowledge in the field of environment, sustainable development, and alternative dispute resolution which give him an honor to participate in Indonesia National Leadership Program hosted by Indonesia Ministry of Defense. 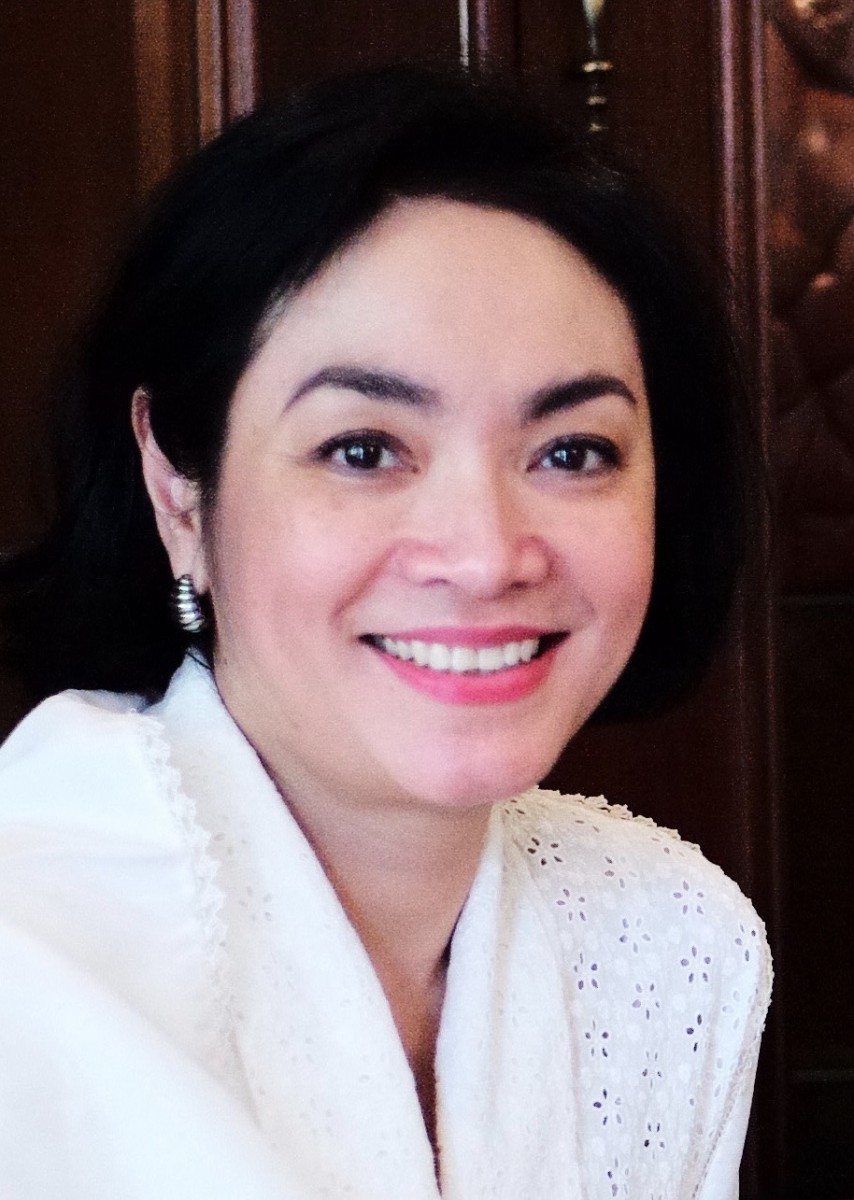 (Founding Member / Treasurer of the Executive Board, The Indonesian Art Coalition)

Linda started classical ballet in Berlin at the age of three, then continued her dance study in Jakarta and New York. She toured internationally as a lead dancer with Elisa Monte Dance Company. After obtaining her Masters in Arts Administrations from Columbia University (NYC) in 1997, she lectured performing arts management studies at the Jakarta Institute for the Arts. She co-founded Kelola Foundation in 1999 to nurture emerging Indonesian artists and art practitioners by facilitating access to learning opportunities and funds (currently Chair of Executive Board). In 2012 she co-founded the Indonesian Art Coalition in response to the need for a nationwide organization that serves as a hub of knowledge and resources to improve the infrastructure and policies regarding the arts to benefit a wider community. 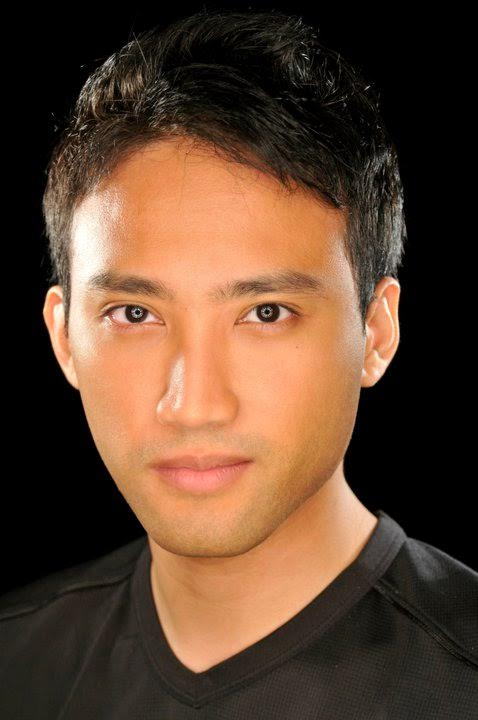 Azimy Wan Ahmad has been with MyPAA Malaysia since 2013 where he started as the Communications and Strategic Events Manager.  He has a 9-year professional background in Public Relations and Marketing Communications covering the hospitality, tourism, arts and entertainment industries before joining MyPAA Malaysia.  At MyPAA Malaysia, Azimy has managed and organised several iconic events for the performing arts industry in Malaysia including the fundraising soirée with the King of Malaysia, the Royal Arts Gala, the regional performing arts conference, Borak Arts Series, the creative entrepreneurship platform for the youth community, Borak Arts Youth Series, and many more.  MyPAA believes that everyone, especially the corporate community, has a role in ensuring the sustainability of Malaysia’s performing arts scene to contribute to the country’s vibrancy and shape the creative minds of the future generation.  Azimy’s experience both as a singer and an administrator has assisted him to understand the industry from various perspectives. 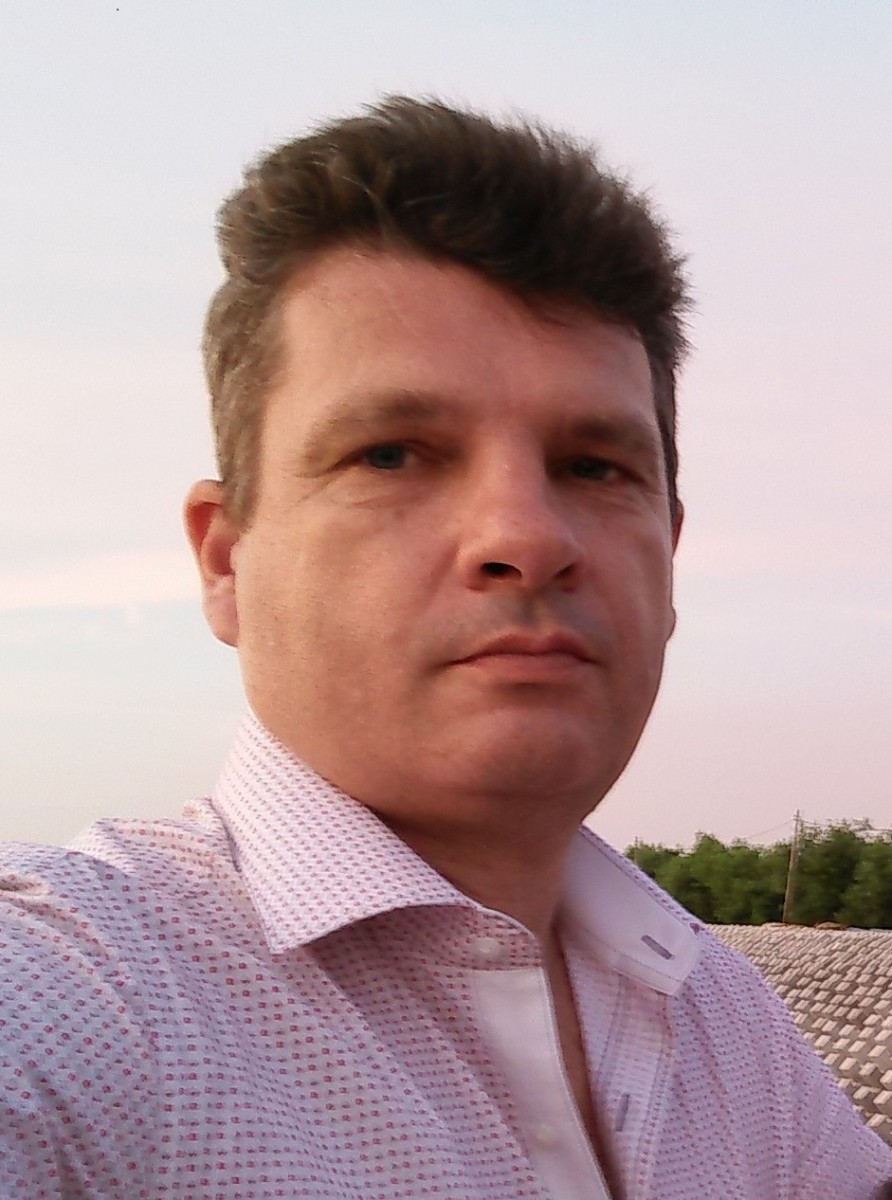